The new NBA Playgrounds game is an old school type arcade basketball game that is out to play now on Nintendo Switch. It provides two versus two basketball games with any combination of your favourite players.

You unlock new players by opening card packs, earned by levelling up. Your players also level up when used in games, increasing their capabilities. And there is little else to it. You are going to have to really love the mechanisms on offer here in order to get anything from NBA Playgrounds. 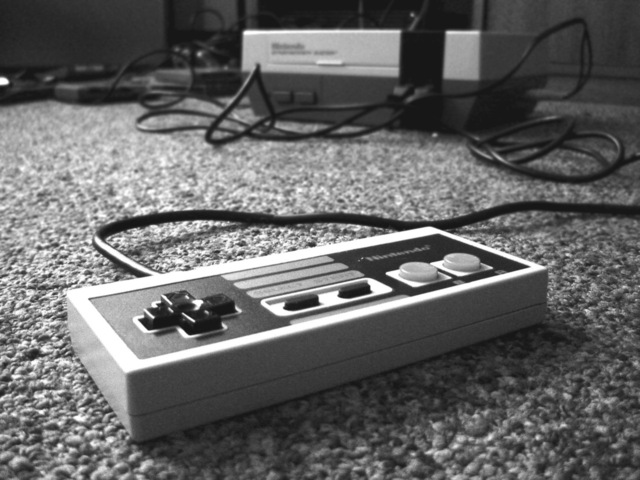 Who’s got a match?

This is not a realistic basketball game. Aside from the basketball apparel, players have enormous bobbleheads, jump absurd heights, and gain a power-up after scoring a couple of times or performing tricks.

The controls are rather intensive though. I don’t know an awful lot about basketball, and because of this it took me a while to get used to the controls. They are not very intuitive. However this has been a common theme amongst other reviews, the game developers could have benefited from hiring a software tester to see how this game plays out for someone outside of the developing team.

If you are like me and do not really understand what’s happening, your first few games will probably be a fumbling mess as you pass the ball around and desperately attempt to catch some points.

That is easier said than done however. To score, you need to press and hold Y, Releasing at precisely the right moment to find the ideal combination of power and accuracy.

It is a fine system, but one who can do with some visual feedback. More often than not I was left wondering just why my shot went or missed in. A pub with a green piece in the center to aim for would help beginners immeasurably.

And that is a problem that infects the whole experience – you are never quite sure what’s happening. Why did that swipe miss the ball that time? What do the power-ups do? How do you activate them?

It’s true that you may extensively read the controls until they’re second nature, but that’s no fun in any way. It’s also possible that you may get it quicker if you’re already a fan of basketball, but what about the rest of us?

There is also very little to the experience generally. You can play exhibition matches against the AI or a friend, or participate in tournaments. Both play types are precisely the same, except one unlocks new courts to play exhibition mode in.

You cannot even play online, which might be a really major drawback, online play would be the digital transformation an arcade game needs to transform it into a modern hit. I get the feeling the actual highlight of the experience is the multi player option, with you and a buddy working in unison to do some feats of skill.

The controls are there to allow this, but unless you’ve got a buddy or two near you, that entire part of the game is inaccessible until multiplayer gets patched in.

He shoots he scores?

NBA Playgrounds just feels like a half-baked experience that is lacking in content and essential features. It’s also no fun to play if you don’t know what you are doing, which necessitates extensive staring in the control scheme until it is burned onto your mind.

If you’re a massive fan of basketball, or even have friends close by to play multiplayer with, you could just get a kick out of it. Nevertheless, the general lack of content will drive you away from it sooner or later.

Just wait till NBA 2k18 comes to Switch if you are hankering for some basketball. We really can’t suggest this in the current state it is in. In the mean time maybe the real deal is the way to go, grab your mates, put on your basketball hoodies and go shoot some hoops while we wait for a better game to come along. 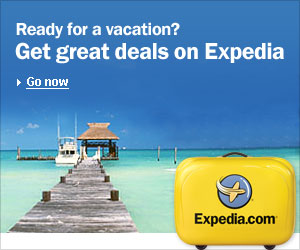 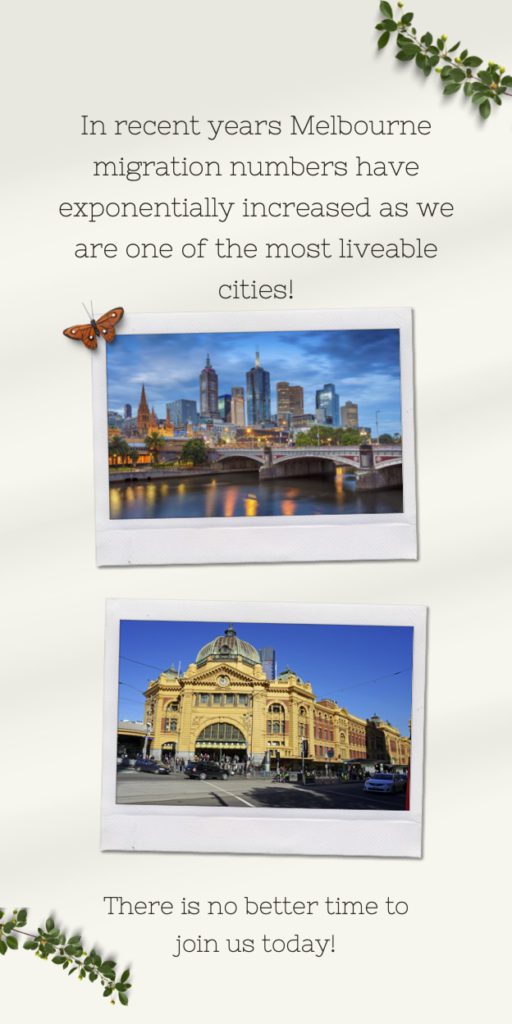 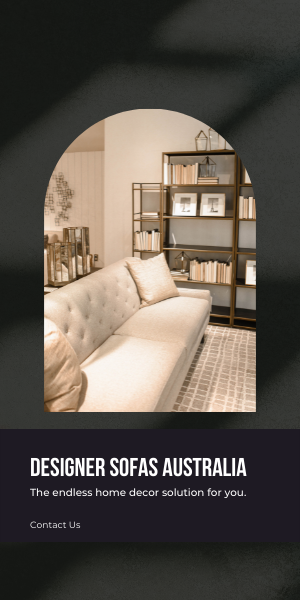 We use cookies to ensure that we give you the best experience on our website. If you continue to use this site, we'll assume that you're ok with this.

Ways to Help Your Kids Study While Travelling

Hitting the open road, water, or sky this summer for a little bit of family travel time? When you are...